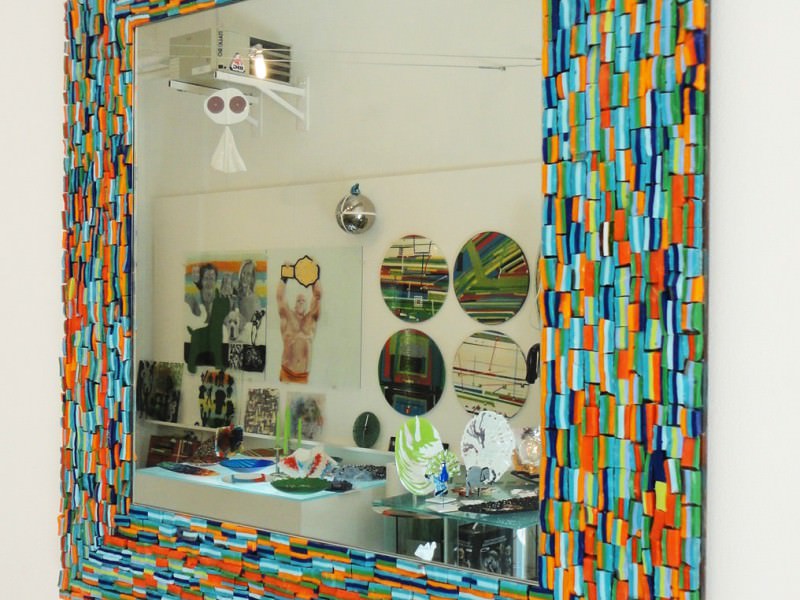 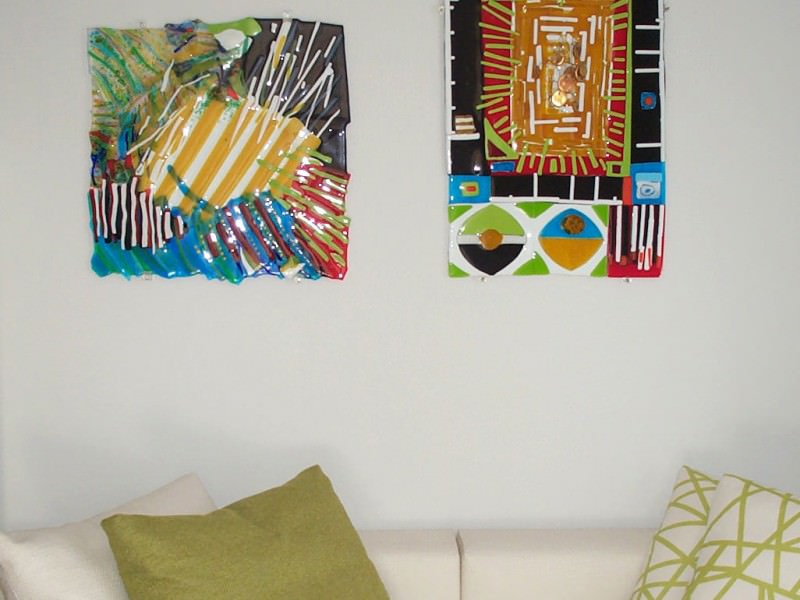 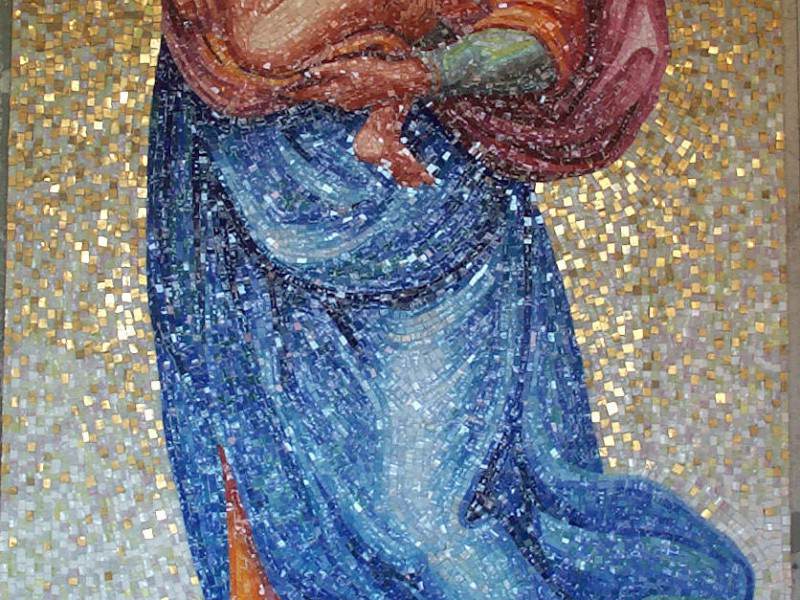 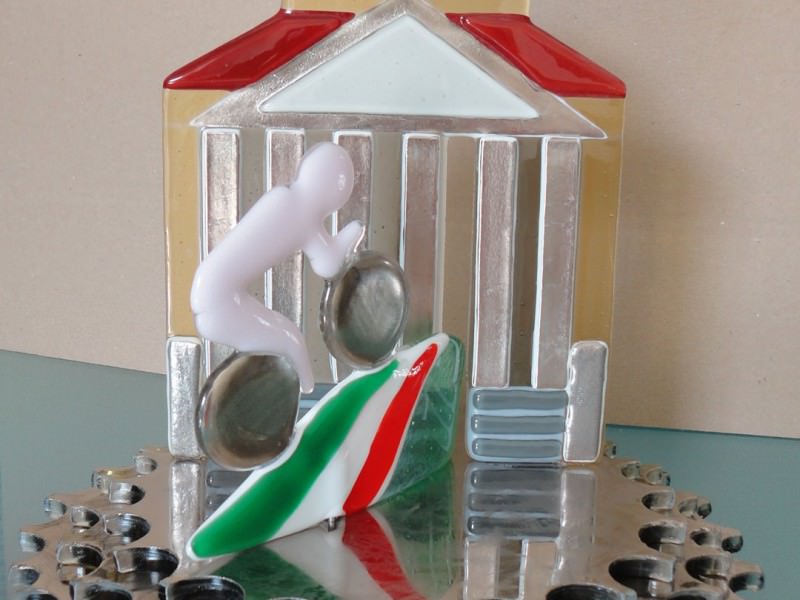 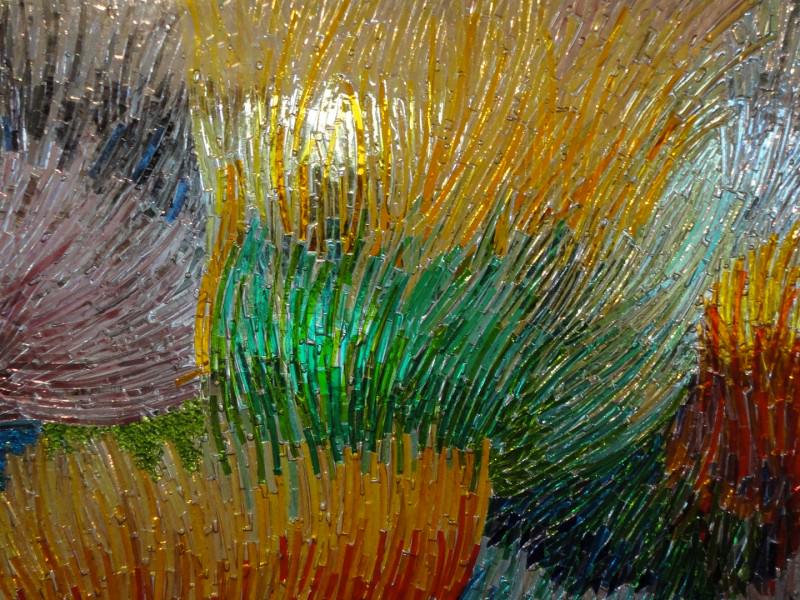 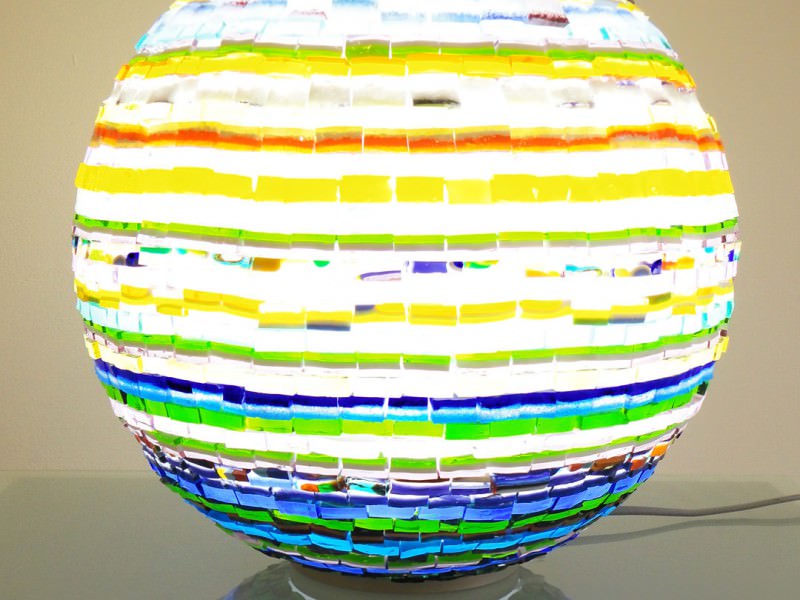 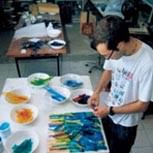 Raffaele Darra was born in Volta Mantovana in 1973. After attending the State Art Institute of Guidizzolo (Mantova) in 1992, he enrolled in the painting course at the “G.B. Cignaroli” Academy of Fine Arts in Verona, earning his diploma in 1997. Since then, Raffaele has been invited to exhibit at various museums and art shows. 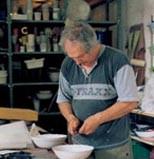 Riccardo Darra was born in Cavriana (Mantova) in 1945. In 1962, Riccardo was awarded the master of art diploma (painted decoration section) at the State Art Institute of Guidizzolo (Mantova). In 1994, he officially unveiled the glass mosaic technique for which he had worked 10 years to develop. The process was to be used for decorative pieces in churches, homes and public places.